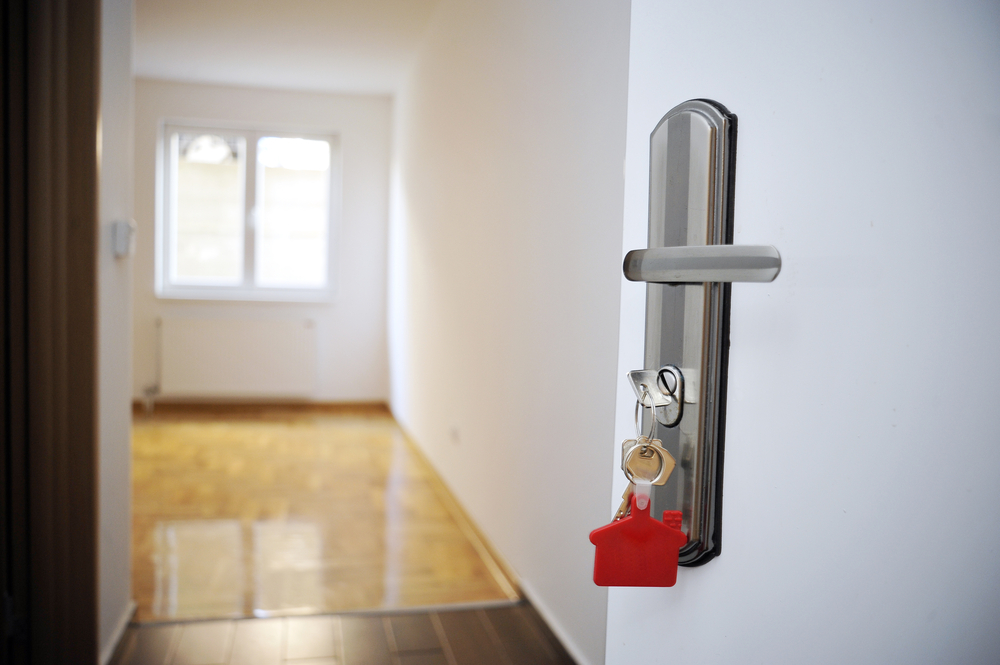 Section 8 is the nation’s largest federal housing subsidy program. Tenants with Section 8 vouchers obtain leases where their portion of the monthly rent is typically capped at 30 percent of their household income. For example, if a tenant makes $1,000 a month and the rent is $1,000 a month, the tenant’s monthly portion will be limited to $300, and Section 8 will subsidize the remaining $700. About one in three households using Section 8 vouchers are headed by a non-elderly person with a disability, according to The Arc.

To combat this practice, state and local governments are starting to enact “source of income discrimination” laws. Since 2008 in New York City, and since June 2019 in New York State, landlords in non-owner occupied buildings with more than two units may not reject tenants on the basis that they pay their rent through government benefits, including Section 8 vouchers.

California has also had a source-of-income discrimination law, but the law expressly did not include Section 8 vouchers. This is about to change. On October 9, 2019, California Governor Gavin Newsom signed into law legislation that prohibits landlords from discriminating against tenants who rely on housing assistance paid directly to landlords, such as a Section 8 voucher, to help them pay rent.

“This bill makes it clear that landlords cannot reject a tenant solely based on the fact that their rent is partially paid for by the government,” California State Sen. Holly Mitchell said during Senate debate, according to the California Globe. “Across our state, Californians receiving housing assistance are struggling to use it effectively because of blanket policies of landlords who refuse to accept it. At the same time, local governments are increasingly turning to housing assistance as a way of shielding tenants from high housing costs and preventing homelessness.”

Baltimore recently enacted a measure that bans housing discrimination based on source of income. Federal legislation has been introduced as well.

Click here to link to an interactive tool, from the Center on Budget and Policy Priorities, showing how Section 8 voucher holders are distributed across the nation’s 50 largest metro areas.