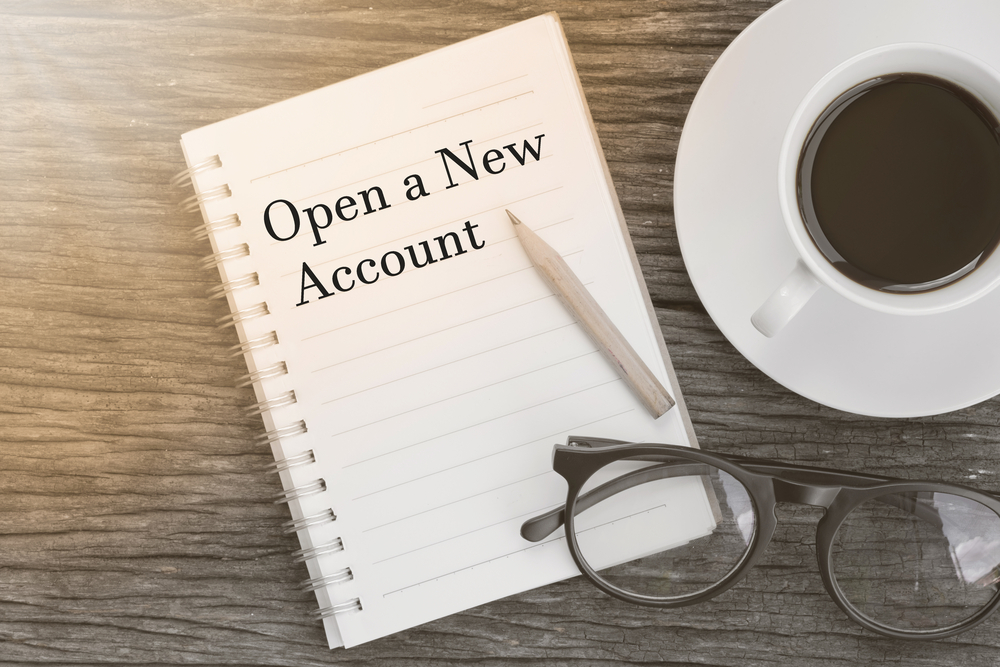 ABLE accounts, new tax-free saving accounts for people with disabilities, hold great promise for special needs planning. But among the many questions surrounding ABLE plans is who can open accounts?  Only the person with a disability? Parents?  Other relatives? Friends?

Created by Congress via the passage of the Achieving a Better Life Experience (ABLE) Act in 2014 and modeled after popular 529 college savings accounts, ABLE accounts allow people with disabilities to save for disability-related expenses while maintaining eligibility for Supplemental Security Income, Medicaid and other government benefits. People can save up to $15,000 annually, up to a maximum $100,000.   Nearly every state in the country has passed legislation enabling people with disabilities and their families to open these new savings accounts.

So who is allowed to actually open an account?  ABLE accounts can be set up either by the account beneficiary (the person with disabilities), or that person’s parent, legal guardian or another person with power of attorney.

If beneficiaries set up the accounts, however, they must not be a minor, meaning they are age 18 or older, and not have cognitive disabilities that would prevent them from being able to do so.

One limitation on ABLE accounts, however, is the ABLE Act’s strict definition of a qualifying disability. In order to be the beneficiary of an ABLE account, the person’s disability must have begun prior to the age of 26.  This excludes many people with disabilities that formed later in life, such as many individuals with chronic conditions or disabilities resulting from car crashes or other incidents.  The ABLE Age Adjustment Act, currently before both houses of Congress, would raise the onset-of-disability age from 26 to 46.